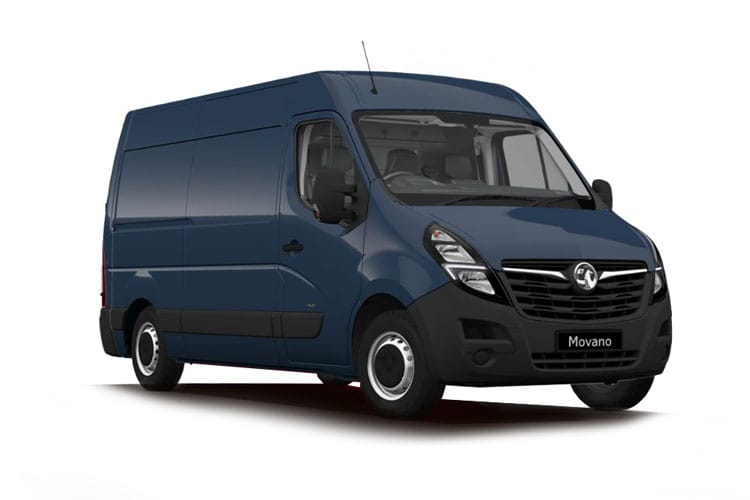 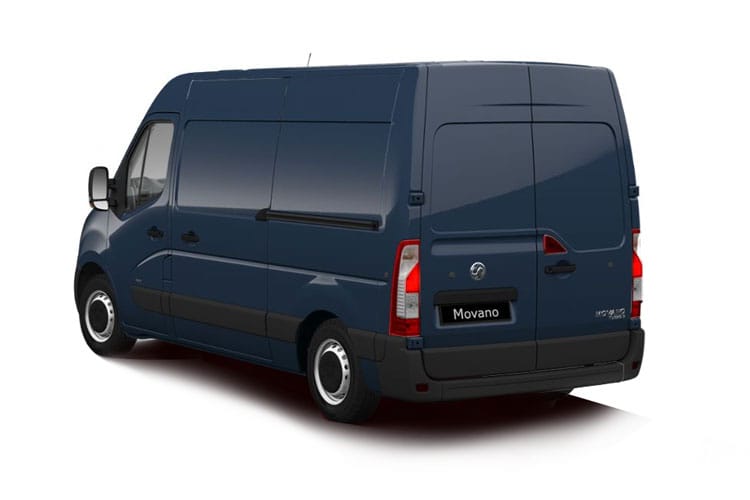 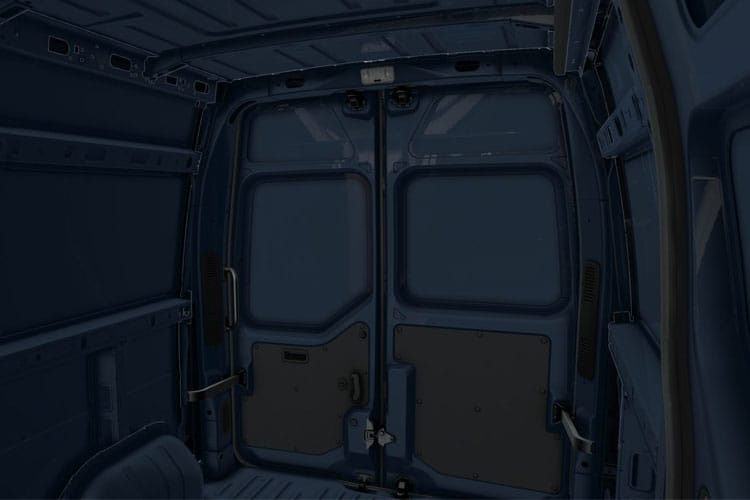 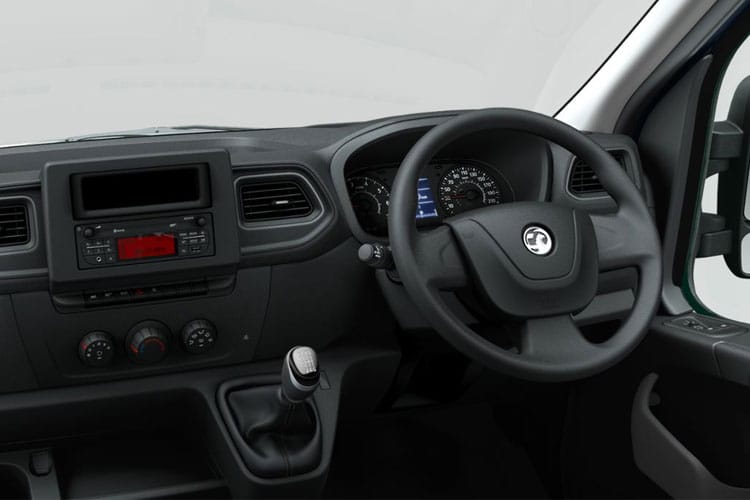 The Vauxhall Movano gets a package of well-chosen improvements that make it even better equipped to take on the big guns in the large panel van class. Jonathan Crouch reports.

We're asking an increasing amount of our commercial vehicles. Panel vans were once little more than wheeled shipping containers, tools for moving cargos from A to B with all the creature comforts of a single room in a Mongolian prison. Today, the driver is much closer to the heart of van design and Vauxhall's latest Movano panel van aims to set the class standard for installing smiles on the faces of the people behind the wheel.

Size isn't everything but it does help when you're competing in the large panel van sector. This improved Vauxhall Movano can certainly live with the big boys, packing a 17m3 maximum load volume and a length of close to seven meters in its most capacious form. It comes in a multitude of other shapes and sizes too with a driver-focused cabin and advanced engines also standing it in good stead.

Vauxhall may these days be wedded to the PSA Peugeot Citroen Group but its largest LCV, the Movano, was designed with Renault and is the same as a Renault Master (and a Nissan NV400) to all intents and purposes. This is by no means an unusual practice in the automotive world and the economies of scale bring benefits to all parties. At some point, the Movano model line will transfer to the platform used for the Peugeot Boxer and Citroen Relay, but for the time being, this van stays Renault-derived and has been updated with a thoughtful package of improvements.

Doing the donkey work in the Movano is a specially developed and now much improved 2.3-litre CDTi diesel engine. This enhanced common-rail injection Euro 6D Temp unit punches above its weight and the 135PS version of it is 4% more powerful than the previous version of this unit. The 150PS version of this engine is also more powerful than before. Power is distributed either by the standard six-speed manual gearbox or by Vauxhall's Techshift semi-automatic transmission. From there, it's directed either to the front or the rear wheels depending on the model chosen. In the past, the Movano has been a front-wheel-drive panel van but the option of rear-wheel-drive opens the possibility of carrying larger payloads. The rear-wheel-drive versions can be ordered with double rear wheels for extra traction and capacity. The front-wheel-drive variants have lower loading heights and superior fuel economy. A number of driver assistance systems are available for the first time on this van. Side-Wind Assistant is standard on all models, as are automatic windscreen wipers and automatic dipped-beam headlights. Options extend to a rear vision camera system, which gives a live feed to a seven-inch touchscreen to provide ultimate visibility and helps detect cyclists and pedestrians. A blind spot monitoring system is also new to the Movano, using ultrasonic sensors to detect objects in the blind spot and alerting the driver with LED indicators in the corresponding mirror. A lane departure warning system sounds an audible alarm if the driver strays from their lane.

When a vehicle needs space for 17 cubic meters of cargo, there isn't much room left for artistic expression on the part of its designers. So it is that the Movano looks much the same as the other large panel vans you can picture. This revised version gets a lightly re-styled front end with daytime running lamps now incorporated into headlights which continuously flow into the new chrome cross bar added to the grille. As before, these almost vertical headlight stacks are mounted high on the van's tall nose out of harm's way and the wheels are pushed out to the corners, maximising the wheelbase and the space available inside. Despite the functional approach, the Movano is not unattractive but most operators will be more interested in the driving environment within. Inside, the cockpit has also been updated, and laid out like a modern mobile office. The interior of the van takes on a thoughtful design that is ergonomic with controls intuitively located. The various seating options give a broad range of adjustment, while the position of the steering column can also be tweaked to taste. Visibility is enhanced by the large door mirrors, the huge expanse of windscreen and the vehicle's steeply sloping nose. More than just an area to sit in and drive, the cabin has been designed as a working environment. There's a clip on the dashboard to hold delivery notes or paperwork and the optional centre seat that can fold down to form a desk complete with swivelling laptop table. Operators will also find the usual array of cup holders, door pockets and other storage receptacles to keep the area tidy including a cavernous 7.6-litre glovebox. With a total of 22 storage compartments and spaces, there's lots of room for everything and anything needed on a daily basis.

Fleet managers have been reduced to gibbering wrecks in the past, trying to decipher panel van model ranges. The need to offer vehicles to suit a vast array of different customers usually gives rise to an astronomical number of different models and the Movano is no exception. As the largest vehicle in Vauxhall's LCV portfolio, the it's offered in four different lengths and three heights. The smallest of these is a panel van with the base powertrain specification and is priced at just under £28,000 (excl. VAT), with a long-wheelbase option with added height priced at just under £32,000 (excl. VAT). A number of models with Euro VId (Heavy Duty Cycle) engines are priced from around £32,500 (excl. VAT), while the largest and most powerful of the panel van options is priced at around £40,000 (excl. VAT). This Movano is also available as a Doublecab, priced from around £33,500 (excl. VAT). In panel van specification, this Movano is available in its smallest 'L1H1' form with every variation, with sizes ranging through to 'L4H3'. sizing, while the Edition trim is consistent across the Movano range. Having pinpointed the Movano that precisely fits your business (there'll be one in there somewhere), it'll be time to equip it to your specifications. A wide range of optional extras is available from satellite navigation to static cornering lights. Standard safety kit includes ABS brakes with EBD and front airbags. Side airbags are optional.

Access to the Movano's load area is sliding side doors and side hinged rear doors depending on the model chosen. Load volumes range from 8 cubic meters to 17 with load lengths of up to 4.4m. The gross vehicle weights for the Movano are 2.2, 3.3, 3.5 and 4.5 tonnes. The engines have been designed to maximise efficiency as well as pulling power and regular combined cycle economy of over 30mpg should be possible from most models. Long service intervals and, ultimately, a 250,000-mile lifespan also should keep whole-life costs down.

It's tough to choose between the leading large panel vans as their big load carrying remit means they tend to follow a similar formula. Vauxhall's Movano aims to make the decision making process a little easier for businesses not by doing anything revolutionary but with solid improvements across the board. With advanced engines, a sprawling model range and a focus on keeping drivers onside, it can't really go far wrong.

per month
Initial rental:
Total price:
Finance Type (Contract hire)
Business
Personal
Contract length (months)
24
36
48
Initial rental (months)
1
3
6
9
12
Annual mileage
8000 miles per annum
Vehicle maintenance
Yes
No
No - I understand I will be responsible for all scheduled servicing, maintenance & tyres of my vehicle
Yes - I would like my vehicle maintained and serviced throughout the term of the contract

All offers are subject to change at any time, you must be 18 or over and finance is subject to status, vehicle availability and terms and conditions apply. We can introduce you to a limited number of finance companies, a commission may be received. Failure to maintain payments may result in termination of your agreement and the vehicle being returned, this could affect your credit rating and make it more difficult to obtain credit in the future. All prices correct at time of publication.

All vehicle images and car descriptions on this site are for illustration and reference purposes only and are not necessarily an accurate representation of the vehicle on offer.

You should try and estimate the distance you will travel as accurately as possible to try and avoid excess mileage charges at the end of your contract. 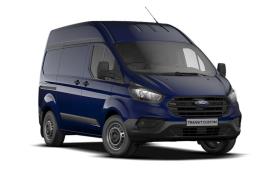 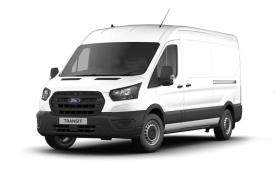 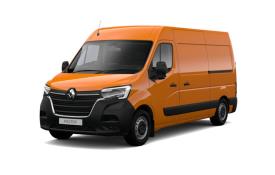