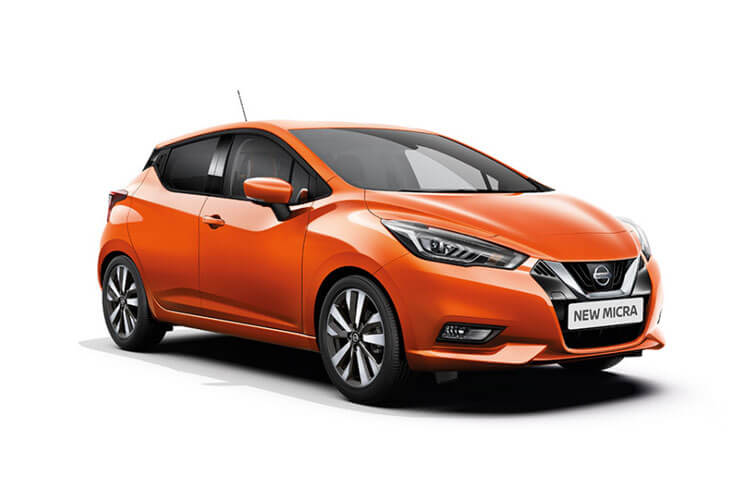 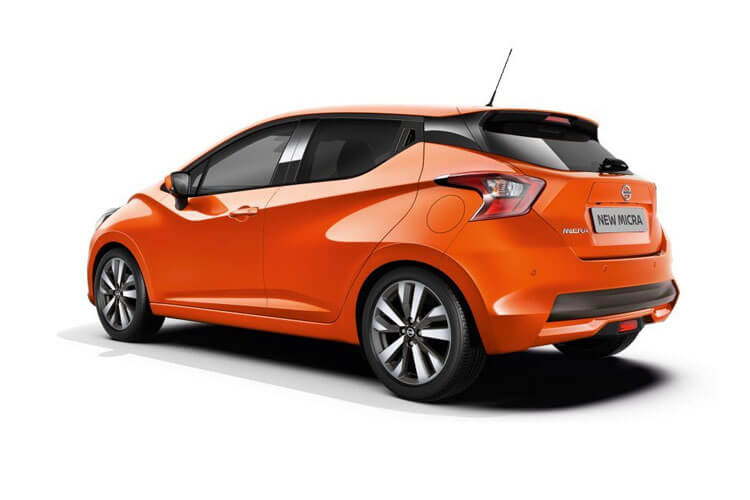 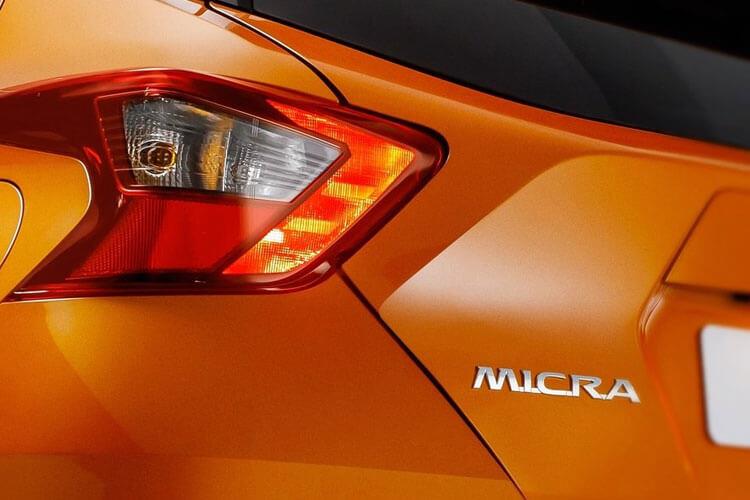 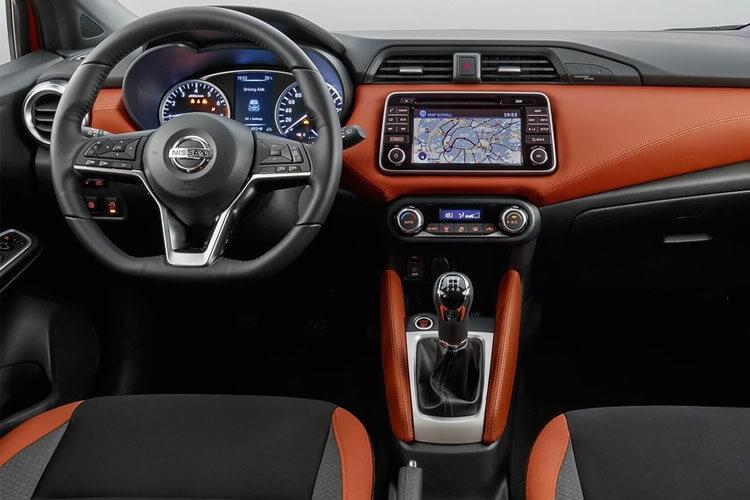 Nissan's fifth generation Micra gets a light refresh. It's still one of the best value superminis out there, as Jonathan Crouch discovers.

When the first Nissan Micra appeared more than 30 years ago, it marked a revolution in the small hatchback segment and opened a new chapter for Nissan. This fifth generation Micra has proved to be just as revolutionary, and in this lightly improved form is intended to raise expectations for what a small hatchback can, and should, deliver to its customer.

Here's a supermini with a lot to prove. Made by a brand with a lot of ground to make up in this segment. Welcome to the fifth generation Nissan Micra. If you're shopping in this sector, you'll probably recognise the name. Indeed, a decade or so back, there was apparently more public awareness of the Micra badge than there was of the Nissan brand itself. When was the last time you saw one though? And that's just the point. Nissan needs to rebuild this car's market presence. As a result, there certainly are no half-measures with this fifth generation model, first launched back in 2017, which features a full-on European design mostly engineered in the UK and built in the same French Renault plant near Paris that makes that brand's rival Clio model. The Micra shares an evolved version of that car's platform too. Drive dynamics are borrowed from larger models in the Nissan line-up. Hi-tech safety and media technology's been democratised for use here too, plus there's a far more pleasingly designed cabin that offers more space and can be embellished with some tempting customer options. Sounds promising doesn't it? Let's take a closer look at this car in its most recent form.

Under the bonnet, buyers get a 1.0-litre petrol engine in two flavours. Most choose the IG-T 100 unit, which develops 100hp and is offered with either 6-speed manual or automatic transmission. There's also a perkier DIG-T 117 unit borrowed from the Juke SUV developing 117hp and only offered with manual transmission. Of great importance here are the efforts that have been put in to improve the way that this Micra 'Gen5' drives. This model features what Nissan calls 'Active Ride Control' for enhanced ride comfort - particularly over sharp undulations and speed humps. There's also 'Active Trace Control' for reduced understeer and sharper handling - both features borrowed from the brand's larger Qashqai and X-Trail models. A clever brushless electric power steering system - for greater steering feel and response - is also available. And much attention has been paid to reducing noise in the cabin. Nissan has focused on improving noise insulation and optimising the car's aerodynamic performance. Enhanced aero efficiency has been achieved thanks to the combined roof and side spoiler. As a result, this Micra has achieved a Cd of 0.29 - impressive for a supermini of this class.

Visual changes to this revised version of the fifth generation design are very slight. Plusher variants now get full-LED headlights and smarter 17-inch alloy wheels. Otherwise, not much has been changed because not much needed to be. The styling remains faithful to that of the 2015 Geneva Motor Show 'Sway' concept car that led to the development of this one. It's a riot of emotive curves and creases, with design cues including a distinctive V-motion grille, from where a sharp-edged character line runs through to the rear end with its boomerang-shaped lights. There's a so-called 'floating roof', an effect created by blacked-out rear C-pillars that hide the rear door handles so as to create a 'coupe'-like look. All of this is matched by a wide selection of vivid colours, including a particularly vibrant 'Energy Orange'. Inside, much attention has been paid to driver comfort, with a lower driving position for a more secure driving feel. It should be easy for all drivers to achieve the perfect driving position thanks to greater seat adjustment, the fully adjustable steering wheel and the optimal positioning of the pedals and shift lever. The car's extended width and wheelbase means cabin space is now among the best in class. The gliding wing-shaped dashboard gives the cabin a light, sleek and spacious look.

Prices start at around £14,000 and there are four grade levels to choose from - Visia, Acenta, N-Sport and Tekna. Buyers will be limited to a five-door hatch bodystyle. Nissan hope that the car will appeal to 'downsizers', people trading out of larger cars into smaller ones that remain plush and technologically savvy. To make it appealing to these people, there's what the brand hopes is class-leading levels of electronic safety and media connectivity. Safety features include 'Lane Departure Prevention' and 'Intelligent Emergency Braking with pedestrian recognition', as well as an 'Intelligent Around View Monitor', 'Traffic Sign Recognition', 'High Beam Assist' and 'Blind Spot Warning'. As for the media stuff, well Micra 'Gen5' comes with a 7-inch full colour central display, providing access to the audio system, satellite navigation, mobile phone connectivity, downloadable apps and Siri voice control via Apple CarPlay. Nissan has also worked with Bose to develop a bespoke 6-speaker 'Personal sound system' for the car, with two Bose 'UltraNearfield' speakers, combined with Bose 'PersonalSpace Virtual Audio Technology' built into the driver seat headrest for a remarkably immersive listening experience.

However style-led and fashion-conscious any modern supermini might be, it's not going to sell unless its running costs remain pragmatic. Here, that's not an issue. The entry-level 0.9-litre 90bhp IG-T 100 unit achieves a good combination of performance and WLTP efficiency - up to 48.7mpg on the combined cycle and 126g/km of CO2 in manual form; it's up to 44.1mpg and up to 140g/km as an auto. The DIG-117 version manages up to 47.9mpg and 133g/km. As you'd expect, Nissan has developed a Stop-Start system for the car to cut the engine when you don't need it, stuck in traffic or waiting at the lights. If you've got a top version with the optional 'Connect' sat nav set-up, then you'll also have a navigation system with so-called 'eco-routing', a feature that sees it able to calculate the route likely to use the least fuel. What else? Well residual values won't be quite as strong as some more established rivals in this segment, but the high specification on offer will help here, as it prevents buyers from diluting their residuals by adding expensive options.

In the supermini segment, it's going to take a very special car to divert customers from their Fiestas and Corsas. If this Micra isn't that car, then it's hard to see what else the Japanese brand could have done. In virtually every respect, it's a big step forward from its forgettable predecessor and sells at lower prices than the supermini class norm. As a result, what's been delivered here is a supermini able to duke it out with the class best. A smartly styled interior helps in that regard and the quite dramatic exterior styling also does much to reinforce the perception of quality. These days, this is a car you could realistically recommend to somebody who doesn't want to follow the crowd. I think Nissan would call that a result. 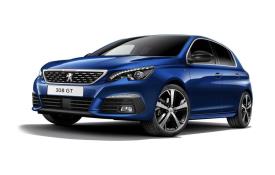 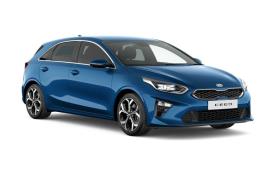 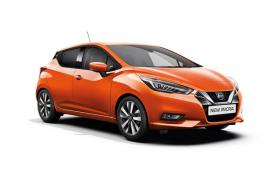 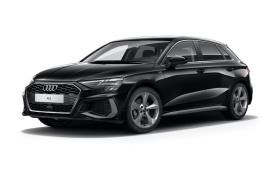